Gould & Co. Chartered Surveyors are based in Brixham and are a professional firm offering bespoke services to clients throughout the United Kingdom. Our wide client base includes individual owner/occupiers, Trusts and private investment companies through to regional and national retailers, Developers including PLC’s, financial institutions and property managers.

We can proudly state that much of our work is repeat business, derived initially from recommendation. 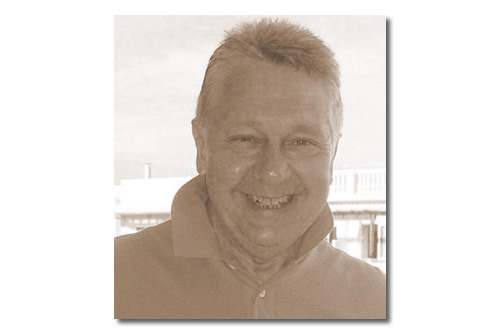 Subsequently trained in entomology and certificated, by Cementone Beaver Limited as an ‘approved’ Surveyor for DPC and Timber Preservation, whilst employed by a West Midlands Company as a Senior Surveyor/Manager.

Promoted within the Preservation Company and eventually to its Parent Company (a substantial Private Limited Company), as Quantity Surveyor/Contracts Manager, being responsible for the day to day control of a variety of contracts from minor repairs to new build projects, for all recognised Housing Associations including the City of Birmingham (Urban Renewal) Special Project Team, Ansells Brewery, Enterprise Inns and Oxfam.

Employed within the Commercial Department of Cheshire Gibson where post qualification, Peter specialised in the retail sector, including; Agency, Valuation and Landlord & Tenant matters. After the Firm was acquired by DTZ Holdings, he was promoted to Senior Surveyor in the Retail Department of Debenham Tewson Chesshire, then DTZ International Property Advisors, working from their Birmingham and London offices.

Thereafter, as an Estates Surveyor for H Samuel Limited, (now a wholly owned subsidiary of the Signet Group plc, [formerly Ratners plc]), based in Birmingham and London, where responsibilities included; the day to day management of 1400 retail and other non-operational premises throughout the United Kingdom including the Republic of Ireland and Channel Islands. Here Peter specialised in all aspects of Landlord & Tenant matters having conduct of rent reviews and lease renewals across the entire portfolio.